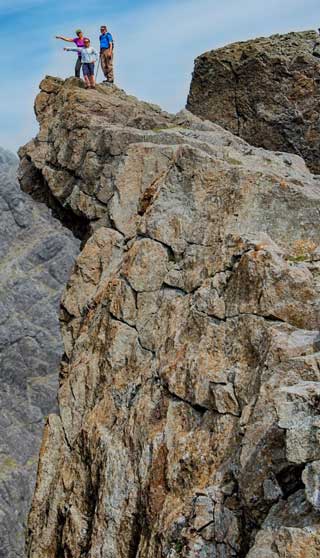 Issues may arise from time to time between individuals, or with the Club, and the purpose of this document is to set out the procedures that will apply in the handling of same through non-formal and formal processes. With all issues/complaints, it is expected that the matter will be treated confidentially by the complainant, the person against whom the complaint has been made, the Club Committee, and, where applicable, anyone else who it is necessary to involve through the investigation of the matter.

As adults, it is expected that all members treat each other with respect and take personal responsibility for their actions/behaviour. As far as is possible, any issue should be resolved in a low key manner between the individuals concerned.

If an issue has arisen and you are concerned about making a direct approach on your own, you should speak in confidence to a member of the Committee. Ideally, the Committee Member’s advice will help you deal with the situation yourself or, if not, he/she can speak to the person with you, or on your behalf. If on your behalf, the Committee Member will need to advise the person that the issue was raised by you, the nature of the issue, and the effect it is having on you. Hopefully once this is pointed out to the person concerned, the matter can be resolved in a low-key manner.

Where it has not been possible to resolve an issue in either of the above ways, or you consider the matter serious enough to warrant a formal complaint, you should send a letter, setting out the nature of the complaint and the effect it is having on you, to the Club Chairman.

Where the content is disputed, he/she will be asked to respond to the complaint in writing to the Club Chairman within 14 days. A copy of their response will be sent to you and a formal investigation will be undertaken. This will usually involve the Chairman and/or designated Committee Member(s), and possibly a third party nominated by the Committee, interviewing both you and the person against whom the complaint has been made. In the interests of a thorough investigation it may also be necessary to interview other individuals who will be given a copy of both the complaint and response to same.

Where the complaint is considered serious enough the person against whom the complaint has been made may be suspended by the Committee from the club while the investigation is being undertaken.

• Be given a formal written warning that should the issue arise again they will be asked to resign from the Club.

• If considered to be serious enough, asked to immediately tender their resignation.

Where a resignation is not forthcoming the Committee will have the right to invoke Section 10.1 of the Club Constitution and expel such member from the Club.

Any such individual will have the right to appeal.

This they should do, in the first instance, by writing to the Club Chairman setting out the reasons why they feel wrongly treated. Such appeal, along with all the documentation relating to the investigation into the original complaint, will be sent for consideration to an independent third party nominated by the Committee.

Where he/she considers it necessary, he/she will have the right to interview some/all individuals involved in the original investigation.

He/she will advise both the Committee and the individual of their decision in writing.

If the appeal is not upheld and the individual wishes to take the matter further, he/she may request a Special General Meeting of the Club by submitting a written request, signed by at least 35 members. Such submission should be sent to the Club Chairman and state the purpose for the meeting.

Complaints against the Club

For complaints against the Club, you should submit your complaint in writing to the Club Chairman. This will be considered by the Committee who will respond to you in writing.

If you are not happy with the response and wish to take the matter further, you should write to the Club Chairman detailing your reasons.

The matter will then be referred to an independent third party nominated by the Committee who will investigate your complaint and respond to you in writing.

If you continue to be unhappy with the outcome, you have the right to request a Special General Meeting of the Club as detailed above.